“For I will give you fame and praise among all the peoples of the earth,
when I return your captives before your eyes” (Zephaniah 3:20).

Nobody prefers captivity. The situation under captivity is devoid of freedom and independence. It is a sign of shame.

In the Old Testament, we read on several occasions how Israelites had to cross over the path of captivity. The situation arose in which they were sold as slaves. During the time of captivity, they experienced reproaches, shame and mockery. When they repented and looked up to God, He changed their captivity.

More than the body being in prison, how sorrowful it is for the soul to stay in the prison of sin and the clutches of Satan! Some people are in captivity for their sinful habits. Drugs and alcohol have kept many there. Some are afflicted with the spirit of lusts and are suffering in the prison of harlotry.

Crueler is the captivity of spirit. Spirit of Satan captured the spirit of some people and has made them roam about as mentally retarded. When Satan binds the spirit of a man, he rules over it and guides the same, that particular man experiences unbearable torture. He struggles unable to get delivered. The Spirit of God has delivered you from sin, death and the rule of Satan and has brought you into the Kingdom of the loving Son.

Our God is one to turn the captivity. He is one to make the darkness to shine brightly. He is also one to deliver the bound ones. The Scripture says, “The Spirit of the Lord God is upon me because the Lord has anointed me to preach good tidings to the poor; He has sent me to heal the brokenhearted, to proclaim liberty to the captives, and the opening of the prison to those who are bound; to proclaim the acceptable year of the Lord, and the day of vengeance of our God; to comfort all who mourn.” (Isaiah 61:1, 2).

Dear children of God, God is willing to give you the ministry of turning the captivity. If you are filled with anointment, you shall break the yokes.

To meditate: “And the Lord restored Job’s losses when he prayed for his friends” (Job 42:10). 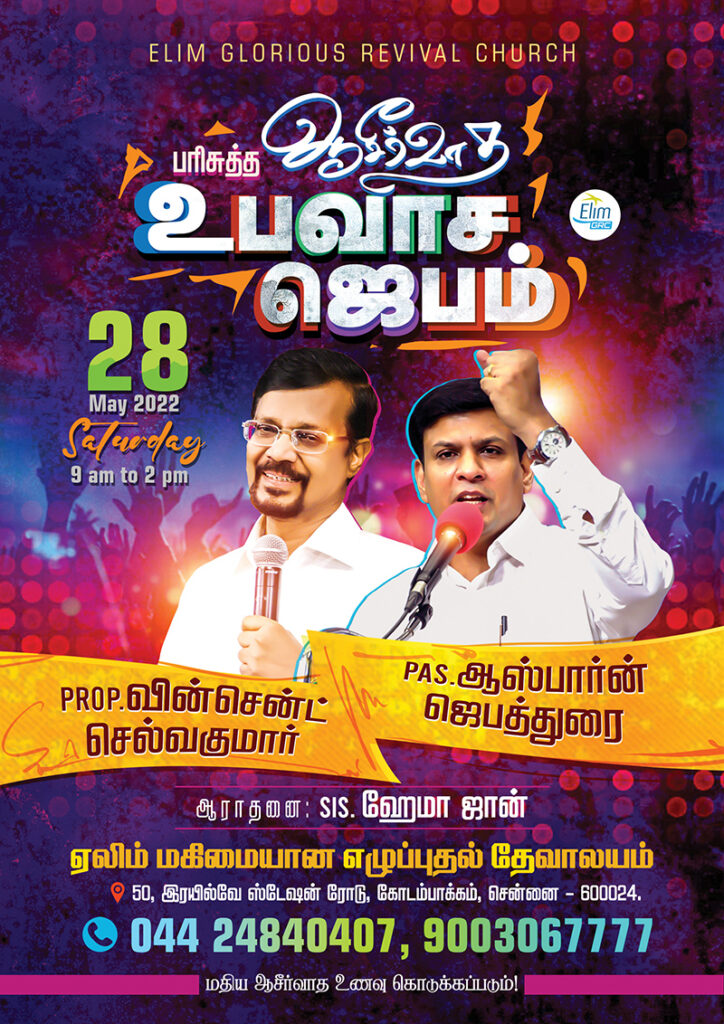 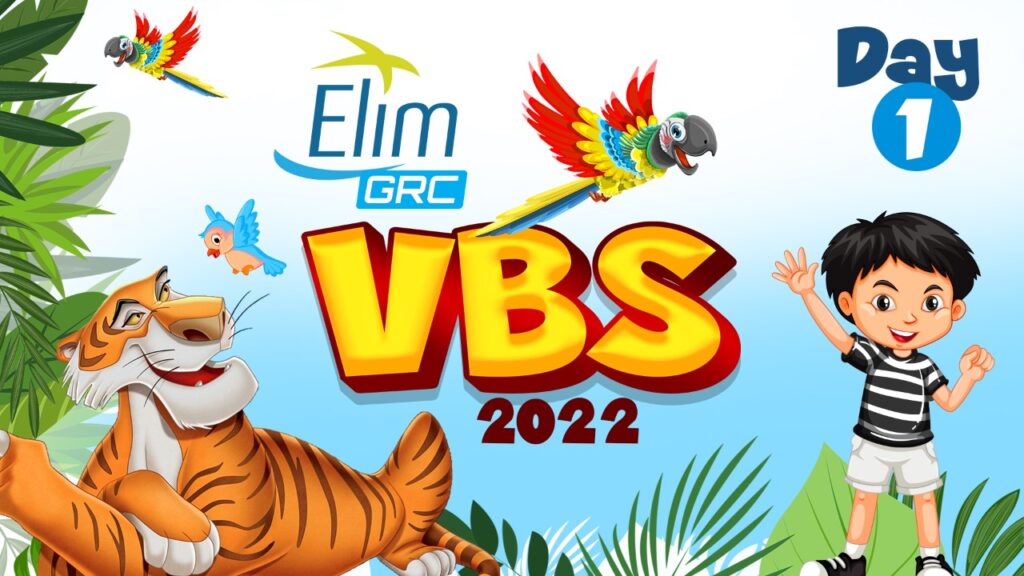