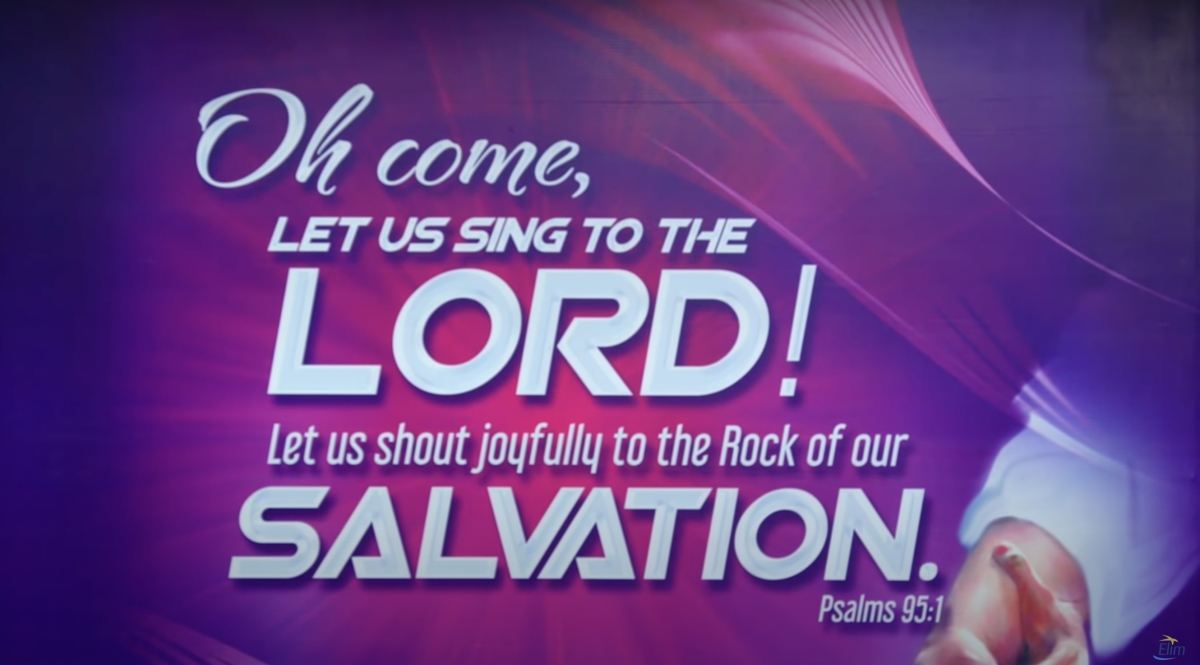 Tamil Nadu is one of the states in South India.  Idaiyankudi is a small village in the southern most part of Tamil Nadu.  Here was born Bro. J. Sam Jebadurai to a teacher couple Mr. Joseph and Mrs. Soundaramani.  He did his early schooling at Idaiyududi and went to finish his collegiate education at St. John’s College and St. Xavier’s College, palayamkottai.

He then went on to finish his Post Graduate Degree in M.A., Political Science.  Meanwhile, he entered service in the Income Tax Department Government of India where he served for sixteen years, before coming out for full-time Ministry.

He was married in the year 1975.  He with his wife Vino Jebadurai, who was working in the Revenue Department, resigned their jobs in the year 1985 and came out for Full time Ministry.  Bro. Sam Jebadurai and his wife are blessed with four childrens, two sons and two daughters.  Joseph Osborne, the eldest who now comes in the lineage of his father to serve our Lord in His vineyard, the second daughter Sabina is now married, third daughter Dr. Sharmila Twinkle, and his fourth son, Joshua is Computer Engineer.

Because of his immense contribution in the field of Tamil Christian Literature, he was conferred Doctorates in three Universities in U.S.A. Viz… 1. International Theology Semimary of California 2. International Institute of Church Management, U.S.A. & 3. Cornerstone University, Texas, U.S.A.

Being born and brought up in a God-fearing Christian family, Bro. J. Sam Jebadurai was made to memorise many verses of the Holy Scriptures from his childhood that one can give a witness of him as from childhood you have known the Holy Scriptures which are able to make you wise for salvation through faith which is in Christ Jesus (II Tim. 3:19)

In his childhood is when he was about 8 years old, Bro. J. Sam Jebadurai was afflicted by terrible Polio.  After a long time of treatment he was restored to normal health.  But his leg as affected and till today one of his legs was shorter than the other.

Because of this handicap, Bro. Sam Jebadurai had to face many Ignominy and reproaches in his early years.  But our Lord was always with him encouraging him by saying “My Grace is sufficient for you (II Cor. 12:9).  His strength was made perfect in his weakness and our Lord. Like the Prophet Habakkuk and the Psalmist David, Bro. Sam Jebadurai was constantly making faith confession to our Lord by ceaselessly saying, “The Lord God is my strength. He will make my feet like deer’s feet and he will make me walk on my high hills (Hab. 3:19, Ps. 18:33).

True to his faith, our Lord did set him on high.  Yes, The Lord set him on high by entrusting unto him the noblest task of spreading the gospel throughout the world.  Even before he had a call for full time Ministry, Bro. Sam Jebadurai was serving the Lord in his spare time, by preaching in the streets, distributing the tracts, visiting the patients in the hospitals and offer prayers for them.  Great was his thirst for preaching the gospel that Bro. J. Sam Jebadurai went for his Missionary trip whenever he gets leave in his office.

Bro. J. Sam Jebadurai had a definite call for the Ministry while he was working in the Income Tax Department.  Oneday, on his way to the Office, Bro. Sam Jebadurai had a vision of Jesus, Jesus was standing before him with eyes full of tears stretching his nail pierced hands towards him.

To Bro. Sam Jebadurai who asked. “Lord, why do you cry!”.  Jesus replied, “My son, I am very much burdened to see many souls, who know not the difference between the right and left hand, perishing in sin and ignorance.  I want you to feed them with the spiritual Mannah and bring them into the knowledge of the love and understanding of the Lord Jesus.  Will you go?”

Like the prophet Isaiah who readily responded to God’s call by saying, “ Here am I, send me” (Is. 6:8), so did Bro. Sam Jebadurai willingly accepted God’s Call.  Even before Bro. Sam Jebadurai had resigned his job for Full Time Ministry, while on his first Missionary Trip to Andamans in the year 1977 he came across a book “His Pastor’s Wife” by Sis. Sabina Wumbrand.

Having read the book, he told himself that how wonderful it would be if the Indian people, especially, Tamil people read such books.  Then the Lord said, “Why don’t you do it?” “ Lord how am I to spread the gospel to millions of people?” his was the question of Bro. Sam Jebadurai to our Lord.  Just as our Lord asked Moses” What is in your hand?” (Ex. 4:2) so did our Lord asked Bro. Sam Jebadurai. “A Pen, Lord” replied Bro. J. Sam Jebadurai.  Then the Lord said, “I will be will you and I will teach you what you shall do.  With the pen that is in your hand, I will use you for My glory”.  As with the rod in the hand of Moses our Lord performed mighty miracles, so with the pen in the hand of our beloved Bro. J. Sam Jebadurai, our Lord is performing great revival throughout the world.

Our Lord is faithful in His calling and till now God has been using Bro. Sam Jebadurai as a mighty instrument for His glory.  Our Lord grants Bro. Sam Jebadurai divine revelations to write many spiritual books.  So far he has written more than 750 books.  He is the golden pen in the hand of our Lord, who has called him for Literature Ministry.

All the books are written after much prayers and all the words in them are prompted by the Holy Spirit.  That is why they inspire the hearts of our readers and bring great blessings to them.  Many letters are received sharing the blessings they received by reading the books.  Apart from being gifted with the talent of writing books for His glory, Bro. Sam Jebadurai is also a powerful preacher of the gospel.

The Power of the Holy Spirit is made manifest in all his preachings and no doubt, all who attend his meetings are greatly blessed by them.  The Lord takes him to many different countries to preach the gospel.  So far he has been to 60 different nations spreading the gospel throughout the world.

WE DON’T WANT YOU TO MISS ANYTHING!

STAY IN THE LOOP